How Do You File a Medical Malpractice Lawsuit in West Virginia? 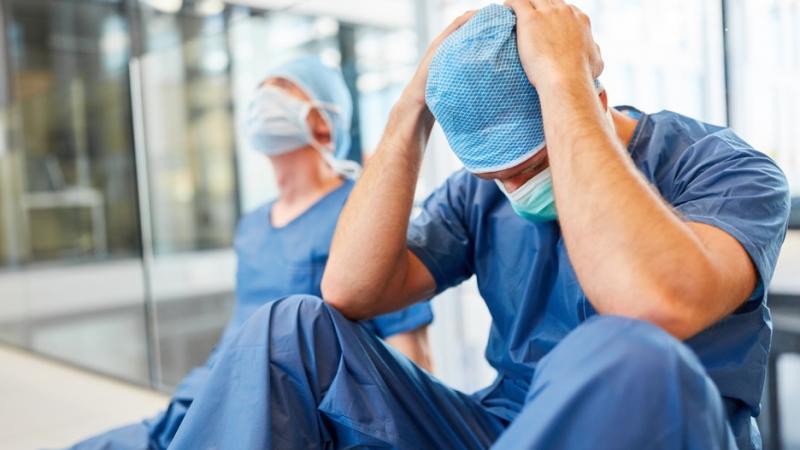 Doctors and nurses are highly trained professionals who take their duty of care toward their patients seriously. Despite this, sometimes things go wrong. If you or a loved one were injured or killed by a medical mistake in West Virginia, you may be thinking about filing a lawsuit to try to recover your damages for your bills, pain and suffering, and other expenses.

Should You File a Lawsuit?

Before you commit to filing a medical malpractice lawsuit, you should reach out to the medical professional you believe made an error and give them the chance to fix it. Doctors want to avoid malpractice cases, so many will offer solutions and even give you free care to make things right.

If You Decide to File

The laws regarding medical malpractice are different in every state. If you decide to go ahead with a lawsuit, here is some information you’ll need to know about filing in West Virginia.

Per West Virginia Code § 55-7B-4, a person who has been injured by medical malpractice must file a case within two years of the date the injury occurred or when they reasonably discovered the injury, whichever is later. Thanks to the state’s ten-year statute of repose, if the injury is discovered later you will have up to ten years to file your case.

If you don’t file your case within this two-year timeframe, the courts are likely to throw it out. That’s why it’s important to begin documenting any evidence that malpractice occurred as quickly as possible once your injury has been discovered.

There are many reasons people file medical malpractice lawsuits. In fact, people have been doing so for centuries. According to one 2008 study published in Clinical Orthopaedics and Related Research, the first known medical malpractice laws were documented in the Code of Hammurabi, which was created in ancient Mesopotamia around 2030 BC.

In the United States, these cases became common beginning in the 1800s. Some of the most common reasons medical malpractice lawsuits are filed today include:

It’s important to note that while you are legally allowed to file on your own behalf and to represent yourself in court, it may not be the best idea. Medical malpractice lawyers have the experience to understand how to be successful in these difficult-to-prove cases.

Another reason you should consider hiring a lawyer is you will need expert testimony to prove negligence. This is the most difficult part of a successful malpractice case. Expert medical witnesses are extremely costly.

Whether or not you have a legitimate claim is something you’ll have to discuss with your attorney. If you do decide to go ahead with a legal case, the compensation you may receive can go a long way toward helping you to recover and move forward with your life.