How Long Does It Take to Investigate a Fatal Car Accident? 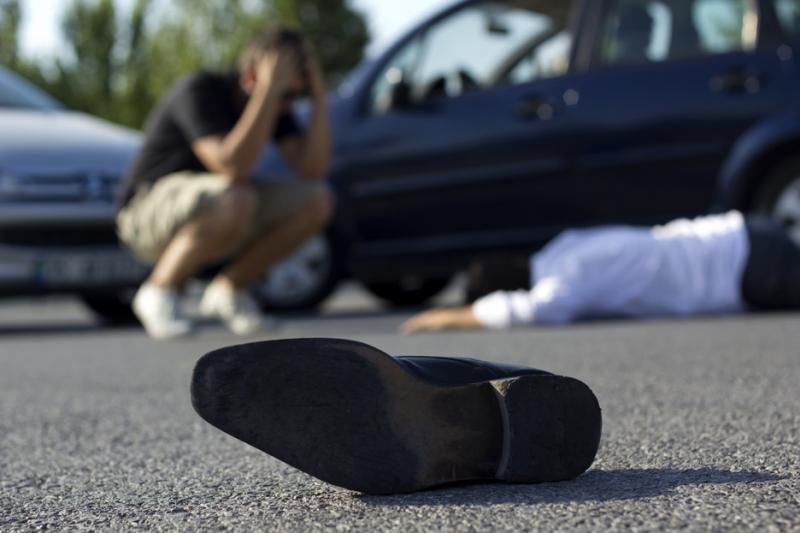 Although fatal wrecks happen in an instant, the same can not be said about the crash investigation. How long does it take to investigate a fatal car accident? There are a lot of details the investigators need to determine what happened, and it can take two months for an investigation to be completed.

One example of why it can take so long for a crash to be investigated is officers may have to have blood drawn from the at-fault driver to see if they are intoxicated. It can take weeks to get toxicology tests back. The results of the test will help them determine whether or not to pursue criminal charges.

If your loved one was killed in a car accident and they weren’t at fault,  it can be difficult to remain patient while an investigation occurs. Your patience in this matter will be worth it in the end because you will be able to take the findings of the investigation with you into court.

What Happens at the Scene of a Fatal Crash

Immediately after the crash happens, any injured or deceased parties will be taken away by ambulance. The scene will be taped-off similar to a crime scene. After this, the investigators will begin examining the scene for evidence that can help them determine how the accident happened and who was at fault. To determine this they may use:

Next, investigators will map out the scene of the accident and take precise measurements. They can use this information to create a computerized accident reenactment that can be used in court.

What Happens to the Vehicles

After the scene has been investigated, the vehicles that were involved in the crash will be towed away. They will remain in a secured area of the tow lot until the investigators have finished collecting evidence from the vehicles. This can involve:

The evidence that is collected from the computer can give investigators critical information like whether or not the drivers attempted to brake, whether the seat belts were in use, and how fast the cars were traveling.

What Happens During Witness Interviews

Investigators will question any witnesses who come forward about the crash. These witnesses are not always interviewed at the scene. They may have kept driving because they didn’t realize how serious the accident was. In some cases, the witnesses may not have witnessed the accident but may have seen one of the drivers involved driving dangerously.

Typically, the investigators will complete the witness interviews within the first ten days after the crash, when their memories are still fresh.

Charges That May Be Brought

Depending on the investigators’ findings, charges may be brought against the at-fault driver. Drivers can be charged with vehicular manslaughter, felony manslaughter, and even murder. Not all cases will result in charges, and in some cases the driver who caused the accident may be determined to not have been at fault at all. Often, these cases end up in civil court.

A car accident lawyer helps you figure out what damages you are eligible to collect. If you end up in civil court, you may choose to represent yourself, but this is not the wisest choice after a serious accident that resulted in death. Some of the damages involved in these cases are difficult to calculate, such as how much the deceased would have earned if they were still alive.

A lawyer will make sure your settlement or award is fair, and they’ll prevent you from settling for too little because you want to get it over with. The most important thing an attorney can do for you is to handle the details so you can keep your focus on helping your family to move forward after such a tragic event.

How long does it take to investigate a fatal car accident? Although you may be frustrated over the length of the investigation, it’s important to keep in mind that it can’t be avoided because the investigators must carefully inspect every aspect of the crash. They are meticulous because they have to be, and in the end this will be to your benefit.