Who Do You Sue After a Train Accident? 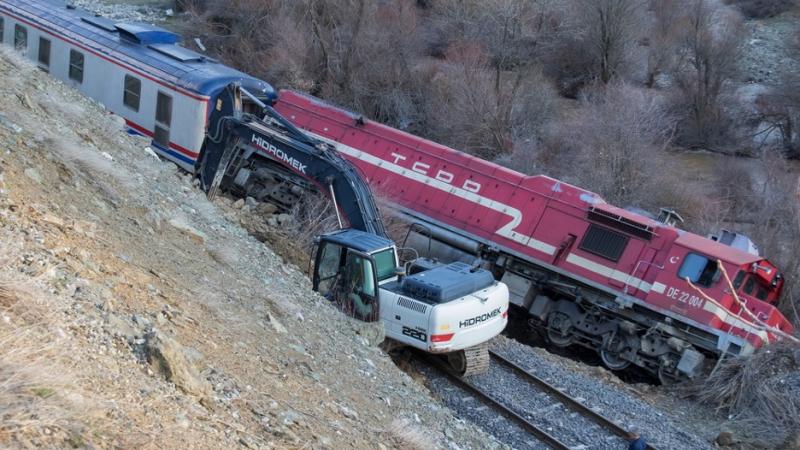 There are many factors that can contribute to a train accident, and therefore several potential defendants in a train accident lawsuit. Depending on the circumstances of the accident you were involved in, you may end up filing a suit against:

In addition to these potential defendants, a government entity may have been involved in your accident. This was the case in 2017 when a Cupertino woman and man were struck by VTA light rail trains on the same day. In cases like these, different laws apply than those that apply to other rail accidents.

There is no “average” settlement because every case is different, so settlements can vary widely. The largest settlement for a passenger rail accident in the United States to date is $65 million in the 2015 Hoboken, New Jersey Amtrack derailment case. You can click this link to learn more about the railroad lawsuit settlements in that case.

Regarding your potential case, the following are some of the conditions that will determine how much your settlement may be.

The Seriousness of Your Injuries

The most important factor that will affect your settlement or award is the type and severity of any injuries you sustained in the crash. Family members of passengers who were fatally injured may also be able to file a wrongful death lawsuit. Some of the more commonly seen train accident injuries include spinal cord injuries, brain injuries, amputations, broken bones, and lacerations. The bills you already have and your future medical bills will be used to calculate your damages.

Your Lost Wages and Income

After an accident, you most likely missed work while you recovered from your injuries. In some cases, the individual who was hurt will never be able to return to work because they have become permanently disabled. Your work-related damages will be calculated based upon your tax returns and paycheck stubs. In cases of inability to return to work, an expert will be called in to determine how much future income you have lost.

Your Pain and Suffering

Your pain and suffering cannot be proved by any paper trail or expert witness. Instead, this portion of your award will be determined based upon a scale that is related to the severity of your injuries. This scale is based upon a percentage of your other damages. The more serious your injury, the larger the percentage of your overall damages that will be awarded for pain and suffering will be.

What You Need to Prove Your Case

Your attorney will tell you what kind of evidence you’ll need to prove your damages and get the highest possible award. There are three elements involved. These include: 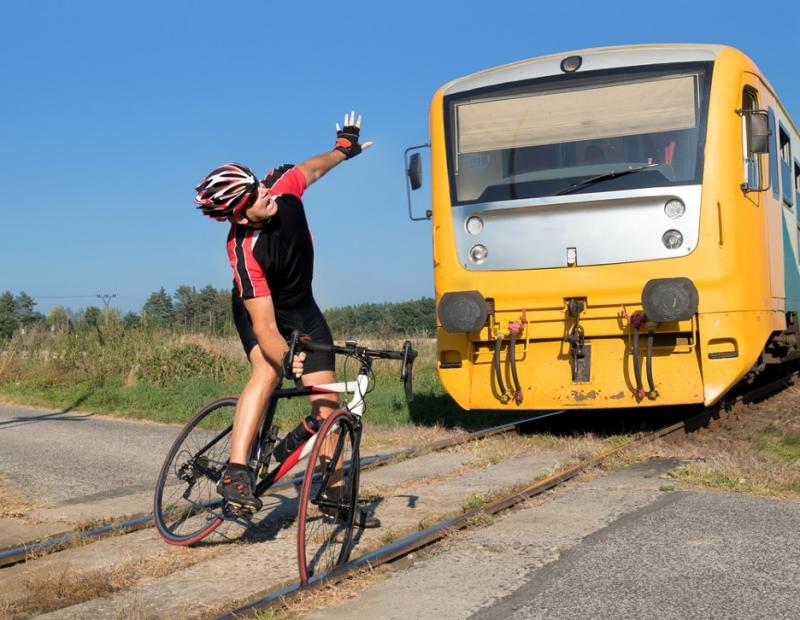 Some examples of scenarios that may meet these conditions include a company that should have known an engineer had caused an accident in the past yet hired him anyway or an engineer who chose to work even though he knew he was driving under the influence of alcohol.

If you’ve been in a rail accident, the first thing you should do is seek help from medical professionals and contact an attorney with a strong and proven track record in railway accident cases. It’s best if you reach out to a lawyer as soon as possible so you can file within the statute of limitations in your state.