What is Hierarchy of Hazard Control all about?

The hierarchy of hazard control is a popular system that is used by the industries with the aim of either completely eliminating or minimizing any possible hazard. The system is not just widely accepted but also promoted by a number of safety organizations and is used as a standard practice by the managers of the industries.

The different controls listed in the hierarchy are in the order of decreasing effectiveness.

The Hierarchy of Control

The hierarchy includes several control measures that are listed in order of priority. The list is basically divided into two different levels. The first level prioritizes the complete elimination of the hazard before any of the other options in second level of the list are utilized to minimize or reduce the risk.

The system is depicted by using several illustrations but the most popular one is an inverted triangle.

The Hierarchy of Hazard control includes:

The complete elimination of the hazard tops the hierarchy and is prioritized over all the other options to reduce the risk. This means physically removing the hazard itself than working on it.

The administrative controls are not meant to remove the hazards but prevent the exposure of personnel to these hazards. Some of the popular examples include training the employees, changing the procedures and installing the warning signs in the interest of workforce. 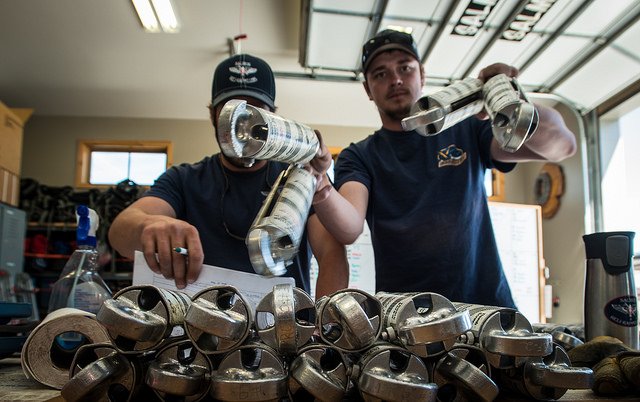 Personal Protective Equipment or PPE as it is popularly called is the least effective method to prevent any hazard and thus finds the last place in the hierarchy of hazard control. These include equipment’s such as respirators, safety glasses, hard hats, gloves, safety footwear, high visibility clothing and uniform or Nomex.

Apart from being the least effective, the personal protective equipment also reduces efficiency of the personnel since some of these might require extra physiological efforts for the completion of a task. For instance, use of respirators. PPE is the complete responsibility of the employer of the organization. It is not just provided by him but maintained by him as well. He is also responsible to train the employees to be able to use these personal protective equipment’s efficiently.