How Much Do Injury Lawyers Make? 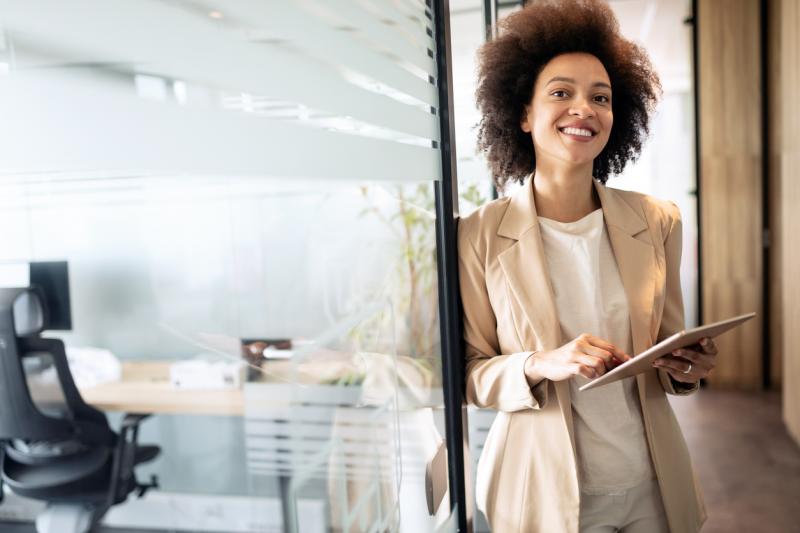 There is no profession in existence joked about as much as being a lawyer. Most people's general attitude toward attorneys is something that hovers around curiosity and brushes up against hostility. To be honest, however, a lot of those feelings are brought about by jealousy; people see that lawyers make pretty good money, and they assume those gains are ill-gotten and undeserved. Though lawyers work incredibly hard, even long before they're lawyers. Many are in school for nine to twelve additional years after finishing public schools, and they accrue thousands upon thousands of dollars in student debt just to get a chance to pass their final bar exam to start practicing law. So while being an attorney can be a lucrative career, it's not as if people just stumble blindly into the profession or have some stroke of luck that pays them a lot. It's a ton of hard work.

Whether you're considering walking this sort of path and becoming a lawyer, or even if you're just curious, you might want to know how much injury lawyers make at firms like edwardsinjurylaw.com. Well, these numbers are hard to calculate, if not impossible, due to the endless variables, but we have a pretty solid idea of what the earning potential of the average lawyer is. Let's go over some of the information below.

The Average Salary of a Personal Injury Attorney

As noted above, there are just too many variables to give you some exact dollar amount on what a lawyer makes. After all, what if they don't work a case all year, or only a few compared to one who works more? What if they have a higher or lower position? On and on these variables go. To the best of our researching ability, we found that, aggregating lawyer salaries, the average lawyer earns around $70,000 yearly as a base salary. This means this figure is what the law firm pays out to the average lawyer.

Of course, the variables are going to kick in. Here are some to consider when figuring out what the average injury lawyers make.

Variables to Consider in Salary

1: The Size of the Law Firm

How big is the law firm in question? Especially when speaking about accident attorneys, some law firms are gigantic and deal with million-dollar cases on the regular, such as high-profile cases and class-action lawsuits against corporations. These larger law firms are going to pay their lawyers a whole lot more money. They're so well endowed, monetarily speaking, that someone in their mail room or a paralegal may be earning around that $70k/yearly figure. Of course, on the flip side of that coin, smaller law firms likely aren't dealing with as many cases and will not be able to afford to pay as much, as their income is only the percentage of the competition they win through settlements and cases.

2: The Money Brought In

How much money is a lawyer bringing in? The individual lawyer or the firm will receive around 30 to 40% of their client's settlement, which is pretty standard in the genre. So, of course, lawyers and firms that are bringing in a lot more money through multiple clients and much bigger settlements can afford to pay their lawyers more. Then you have cases where you run into individual practices, and what the lawyer makes every year depends entirely on the competition they achieve for their clientele. It goes without saying that this could be a little or a lot.

Many firms will pay out bonuses, even if there are only a few lawyers working there. Imagine that one lawyer, who represents the firm, settles a case with a big-time insurance company for a massive windfall. Of course, the commission percentage goes to the firm, not personally to the lawyer. However, you will find many cases where the bosses (controlling partner(s)) in that firm will then hand out a hefty bonus to the lawyer responsible for sealing the deal, as it were. Again, this is impossible to calculate. It's yet another variable to consider.

4: The Status of the Lawyer

Partners typically earn more than lawyers beneath them. If the lawyer's name is on the business, they either own it or are partners in the firm, and thus they're likely earning a percentage of the revenue, not a base salary, and this could end up being a whole lot more than that average number.

Being a lawyer is a pretty good livelihood, but of course that only matters if the lawyer in question is winning personal injury claims and bringing money in. The more money a lawyer pries away from companies, the more they take home.